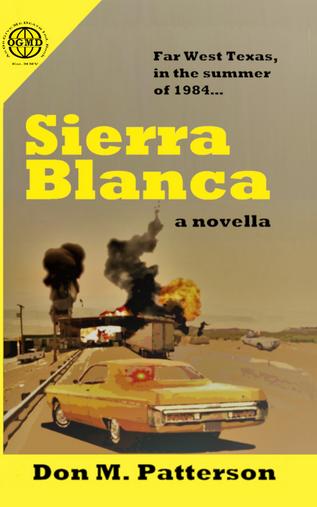 The Cars of Sierra Blanca 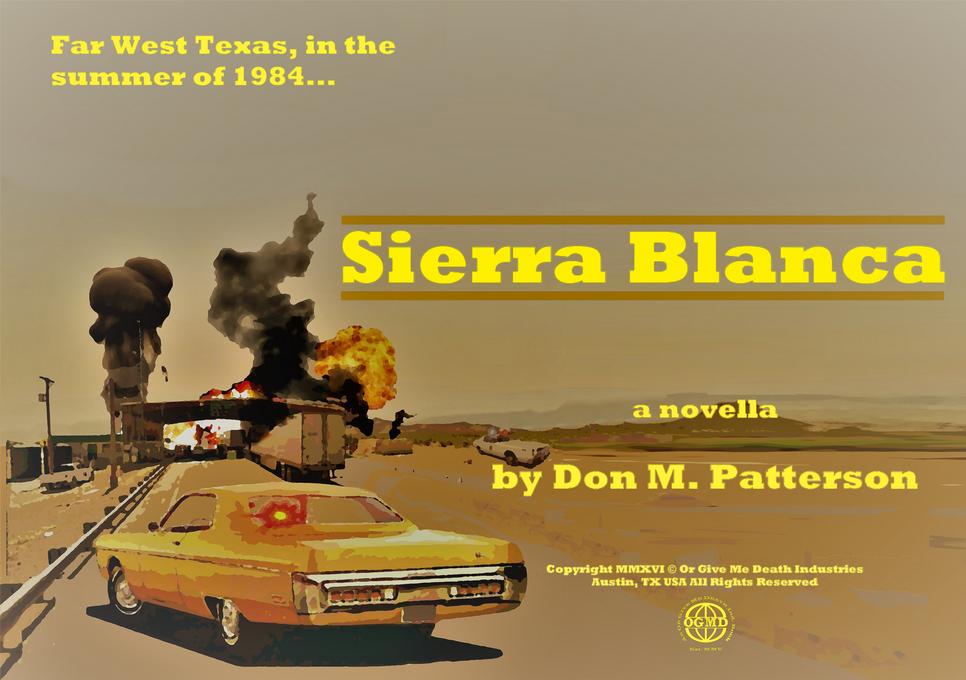 Location photos and variant art from the novella

Sierra Blanca celebrates the classic vehicles of a bygone era.

a novella by Don M. Patterson

The town of Sierra Blanca is caught between cartel violence and Soviet subversion with only a Texas Ranger, the Sheriff, and a CIA burnout to protect it.

Sierra Blanca is a genre twisting, pulpy novella that blends classic spy novel and Western themes. The Cold War and the Drug War collide in the distant town of Sierra Blanca.

The thrilling new novella has been named a Top 5 Texas Crime Novel for 2017 and is out now on paperback or Kindle.  Get your copy here or in person at Book People in Austin, Texas or Literarity in El Paso, Texas.  And share you reading experience at Goodreads.