​Special 7th anniversary reissue out now in paperback and Kindle.

Inspired by the illicit activities of the CIA and the exploits of its most notorious rogue agent, Almirante by Morning is a boozy, psychedelic journey through Washington suburbs, Caribbean compounds, card tables, and acid flashbacks, stumbling over the darkest secrets of American intelligence along the way.

Fiction mining and refining since 2005! 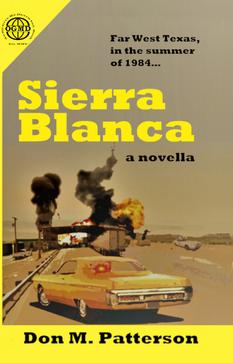 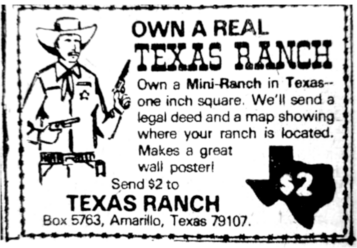 Don M. Patterson's debut graphic novel is a yacht noir thriller set against the seedy underbelly of the international fancy fish trade. Follow the disappearance of disgraced fancy-fish breeder, Freddy Reno, and the mysterious Lama Fish in his possession, through a shaggy-dog detective story with a pop-art sensibility. Best enjoyed while listening to the smooth, seaside sounds of the seventies.

Copyright 2022 © Or Give Me Death Industries. All Rights Reserved 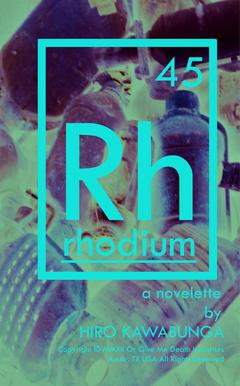 Selling the American Dream One Square Inch at a Time

Or Give Me Death presents an exclusive (non-fiction​) investigation into an infamous comic book ad promising square-inch ranches in Texas. Find out how a struggling West Texas Record label's ambitious plan for raising funds led to this classic piece of pop culture.
​ 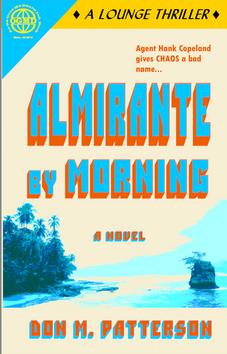 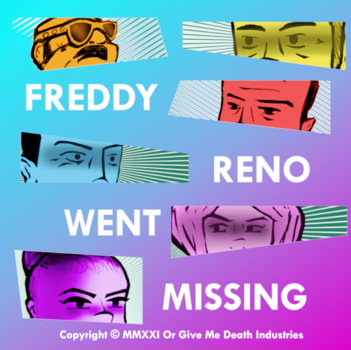 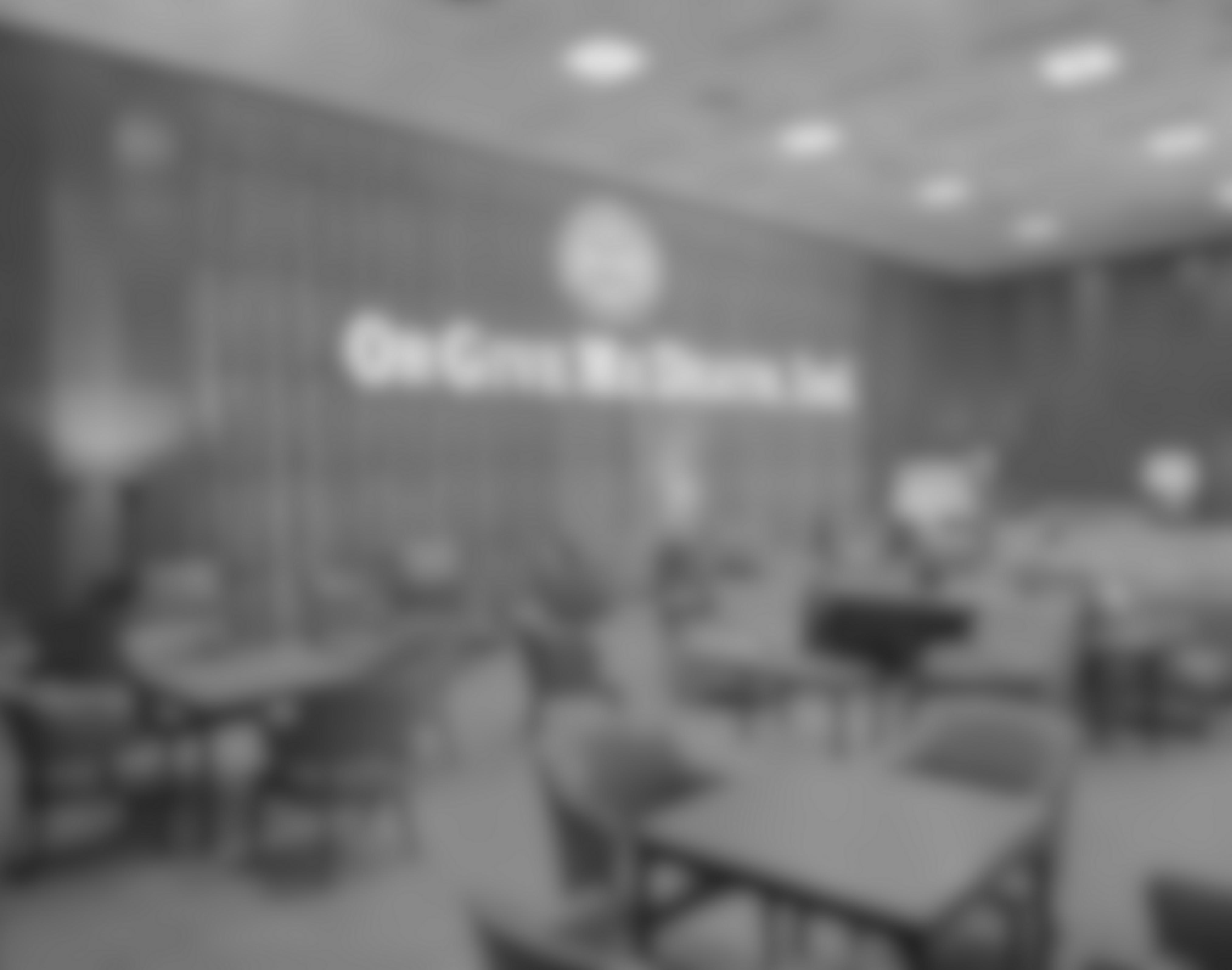 In the summer of 1984, the Far West Texas town of Sierra Blanca is caught between cartel violence and Soviet subversion with only a Texas Ranger, the Sheriff, and a CIA burnout to protect it.

The Cold War and the Drug War collide in this genre twisting, pulpy novella that blends classic spy novel and Western themes.

Available now in paperback and Kindle.